While my blog often harks on about how much I want to be a published author, it probably doesn’t go into too much depth on how much I love to read. I was always a reader first, writing came later.

I was never content as a little kid unless I had a book in my hands, and let’s just say that everyone noticed. When I was about 10, my wonderful sisters transformed the ‘I shot the Sherif’ song into this:

‘I shot the Milly, but I did not shoot the book she read.’

Thanks guys, love ya.

I will usually have a go at reading pretty much anything, though I do prefer to read romance (of all genres!), true stories and psychological thrillers. It’s always been my intention to throw a couple of book reviews up here, but to be honest, it’s not really my forte. Not because I don’t enjoy it, but because I generally suck at it. I promise I’ll spare you that pain (although I have included three mini book reviews for you below).

Being on a tight budget these days, I usually don’t buy new books that often, yet I managed to haul in three books from Booktopia in 2017 using a $20 gift voucher, a free shipping promo (seriously, Google is awesome for those) and some well-timed Booktobervest savings.

Yes folks, it’s taken me THIS LONG TO READ THEM. In my defence, my ‘to read’ pile is currently 30 books high. And a co-worker just gave me another book yesterday! I’m afraid I will never ever Kondo my books. I love them all too much.

The important question, where did I get my hands on a $20 gift voucher? From none other than the lovely Australian author Louise Allan over at Writers in the Attic, after she accepted my essay submission on what writing means to me.

Here are the books I bought: 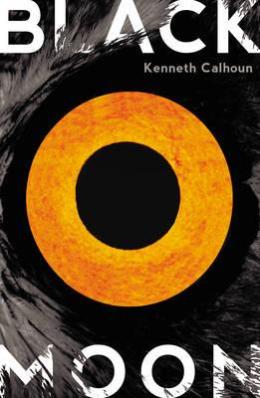 Honestly, a $3 paperback? The cover initially drew me in, then I read the blurb, and I was like ‘I’m in!’

Waiting the required five days for shipping was torture. When it arrived, I was pleased to see that the cover was as shocking in person as it was online.

I love watching zombie apocalypse movies, but this was my first zombie read. Okay, it’s not really a zombie book, but it kinda reminds me of one. The issue is sleep. In this future dystopian world, people lost the ability to sleep and subsequently went insane and turned zombie-like. Calhoun has a quirky writing style and Black Moon was definintely a fun read with an unexpected… kinda unpleasant ending? 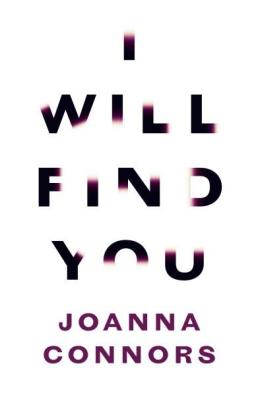 Another one with a cover that drew me in, though at the time I was on the hunt for a true story, and this one looked like an interesting if perhaps shocking read.

I applaud Joanna Connors for sharing her story as a survivor of sexual assault and all the ways it consequently changed her life – including her investigation into the man who assaulted her. However, I only recommend you read I Will Find You if you can handle distressing content related to sexual assault. 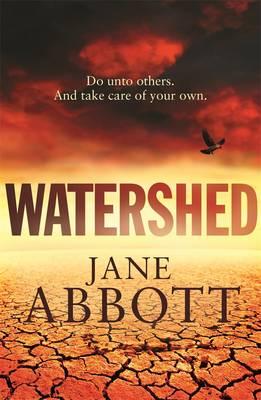 I’m writing a dystopian novel (just for fun), so thought I should get my hands on one. Watershed immediately attracted me because my novel is about too much water, and this one’s about not enough.

Watershed is an epic read (and a thicker book than I expected!) with vivid imagery and a well fleshed out dystopian society that is as otherworldly as it is familiar.

So there we have it!

Three mini book reviews that only half-suck. I think. I hope.