Firstly, I need to clear up that my novel has not transformed overnight into a major blockbuster movie filled with A-list stars.

That would be damn cool though!

What I really want to talk about is that moment when you pick up a book or sit down to watch a movie only to think… hang on, why does this seem so familiar??

It takes a second for the penny to drop, but when it does, it’s life-changing, because… holy crackers! IT’S JUST LIKE YOUR BOOK. THE ONE YOU’RE STILL WRITING!

It feels like you’ve slipped into a Mirror Earth where an alternate reality (a.k.a. better) version of you published their manuscript a few years early, a move which subsequently got their ‘unique’ novel noticed by Netflix and regurgitated for an original series. 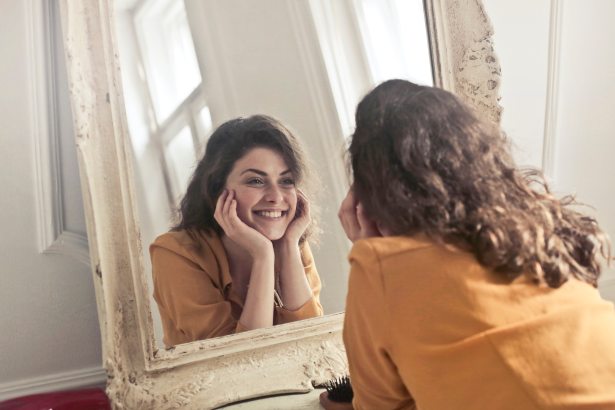 It’s happened to me twice.

Once upon a time, when I was a wee 13-year-old, I started my first novel-length story about this boy who goes on an epic journey to uncover a lost princess, not realising his travel companion was the lost princess all along.

To say I was proud was an understatement. At the time I thought my story (complete with an abundance of writing clichés and two-dimensional characters) was positively golden. It was going to be my magnum opus.

One day I came across a book my younger sister was reading, the first in a series called Deltora Quest, by Australian Author Emily Rodda. The book, recently released, was IDENTICAL to my story. Better by a mile of course, but the story line so eerily similar to my own that I was dumbfounded. My despair so deep I can still feel its shock waves permeating through the decades.

I hadn’t even read Deltora Quest, so how on Earth had I managed to mirror her so exactly? How could it be possible?

My best and only guess is that I must have tuned into Emily Rodda’s brain waves after reading Rowan of Rin a few years before. But really, who knows. It’s very unlikely that my sister recounted the story to me, as it turns out… she never read the book.

My second journey into an alternate reality happened only recently.

About five years ago I started writing a novel about a ‘soul drifter’ who wakes up in a new body every time they fall asleep, usually a body close by to the one before. The soul doesn’t know who they are and how to stop the ‘body jumps’, but is able to access procedural memory of the host body (so you know, they can open locked phones and all that).

Does this story sound familiar?

If it’s reminding you of Every Day, released in 2018, then you’d be right. And no, I hadn’t heard of or read David Levithan’s novel of the same name, published in 2012.

I got my idea from two different sources, namely Just Like Heaven (2005 film), starring Reese Witherspoon and The Beauty Inside (2012 film).

Unsurprisingly, there are a few key differences. My soul can only access procedural memory of the host body and jumps anytime she falls asleep. Levithan’s soul is almost symbiotic in nature. It can access episodic memory and leave ‘impressions’ if it so desires. Another difference to mine, it usually remains in the host body for a strict 24 hours.

My soul has only been drifting for a few months and can remember fragments of her previous ‘real’ life. Or so she thinks. When she finally makes it home after jumping across the world, her body wakes up. For a little while, everything is right with the world even though she still can’t remember anything. When she goes to sleep that night, she wakes up in another body again. Racing back to her ‘real’ family that morning, she discovers the girl alive and well and interacting with her family.

So what’s going on?? Who is the soul if not the girl she’s been dreaming about?

No, she’s not an alien or a ghost. It’s the other option, time travel. 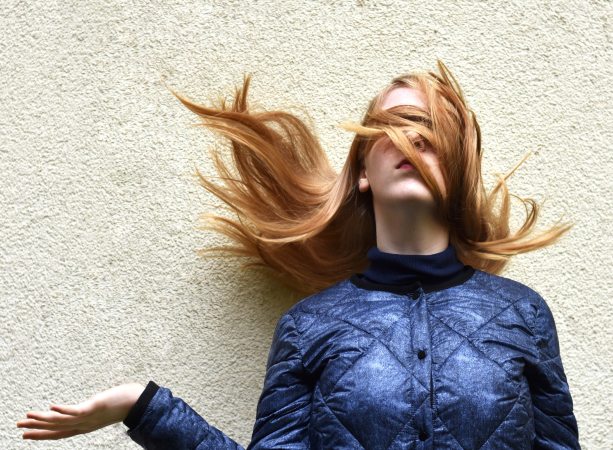 Long story short, my soul was actually a consciousness sent back in time from the future to observe the past (she was sent back against her will as part of an experiment). A few complicated things happened – you know, quantum mechanics, the law of special relativity, the butterfly effect – resulting in her ‘drifting’ predicament.

There was a whisper of a love story too, where the guy she loved from the future drifted into the past to ultimately save her.  At the very end of the novel, she wakes up back home in the future – but the book cuts out before she interacts with anyone, keeping the mystery alive for Book 2!

But I’m not going to write a second book, simply because it’s too similar to Levithan’s novel. I’d be accused of… plagiarism I suppose? Being unoriginal??

I prefer Levithan’s idea as it works well as a fantasy novel, rather than a science fiction one which attempts to ‘explain’ everything. The idea of a consciousness drifting from one body to another definitely works better as fantasy! You can just sweep all that confusing quantum gunk under the rug and get on with the important stuff like character development.

I’m betting I’m not the only writer that’s gone through the same thing, thinking you’ve got a unique story in your hands, only to find out that it is very much not original! Brain wave entanglement in action?